China Eastern Airlines is launching a new service on the international routes. A “library on board” is already available on several flights, according to Xinhua News Agency.

In total, about 300 books are available in the air. Publications are selected and provided by the Government's Reading Promotion Organization. Each passenger can first familiarize with a list of books and choose a liked composition. The language of publication is not specified.

The on-board library has appeared only on several international flights: from Nanjing (the capital of the Jiangsu province) to Sydney, Vancouver and Los Angeles. According to the air carrier representatives, in the future, China Eastern Airlines would launch the service on all foreign routes. 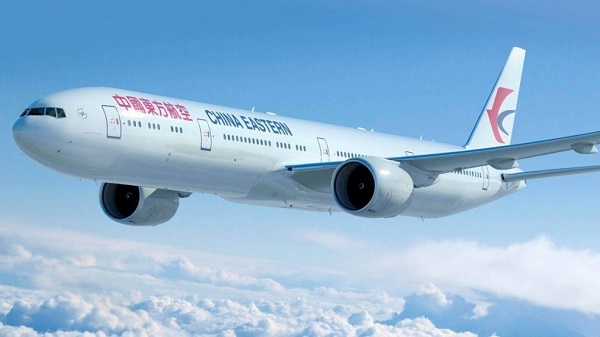