From September 23 to 26, 2019, in Almaty, was held the 37th Joint Meeting of the Coordination Group of Experts and the Coordination Council "Eurasia", hosted by the RSE "Kazaeronavigatsia".

During the meeting, representatives of national air navigation service providers, Member States of “Eurasia”, had presented the reports on the status of the air navigation systems of the CIS countries and development plans. They also considered national regulatory documents, governing the air traffic management (ATM) and the use of airspace, adopted by States.

In his statement, Azat Bekturov, the General Director of the RSE “Kazaeronavigatsia” has noted the fact, the session falls on the 20th anniversary of the organization this year. The first session was held in Almaty on November 11, 1999, where the statutory documents were adopted and signed - Provision on the Coordination Council "Eurasia". It is gratifying, after 20 years, the Coordination Council "Eurasia" is meeting again in Kazakhstan, namely in Almaty, where its work has begun.

During the event, “Eurasia” chairmanship functions were transferred from the Russian Federation (Federal State Unitary Enterprise “State ATM Corporation”) to the Republic of Kazakhstan, represented by the “Kazaeronavigatsia” RSE, which will be chaired for the following 2 years.

Delegates and invited guests noted the high level of the event organization, hosted by the RSE “Kazaeronavigatsia”. 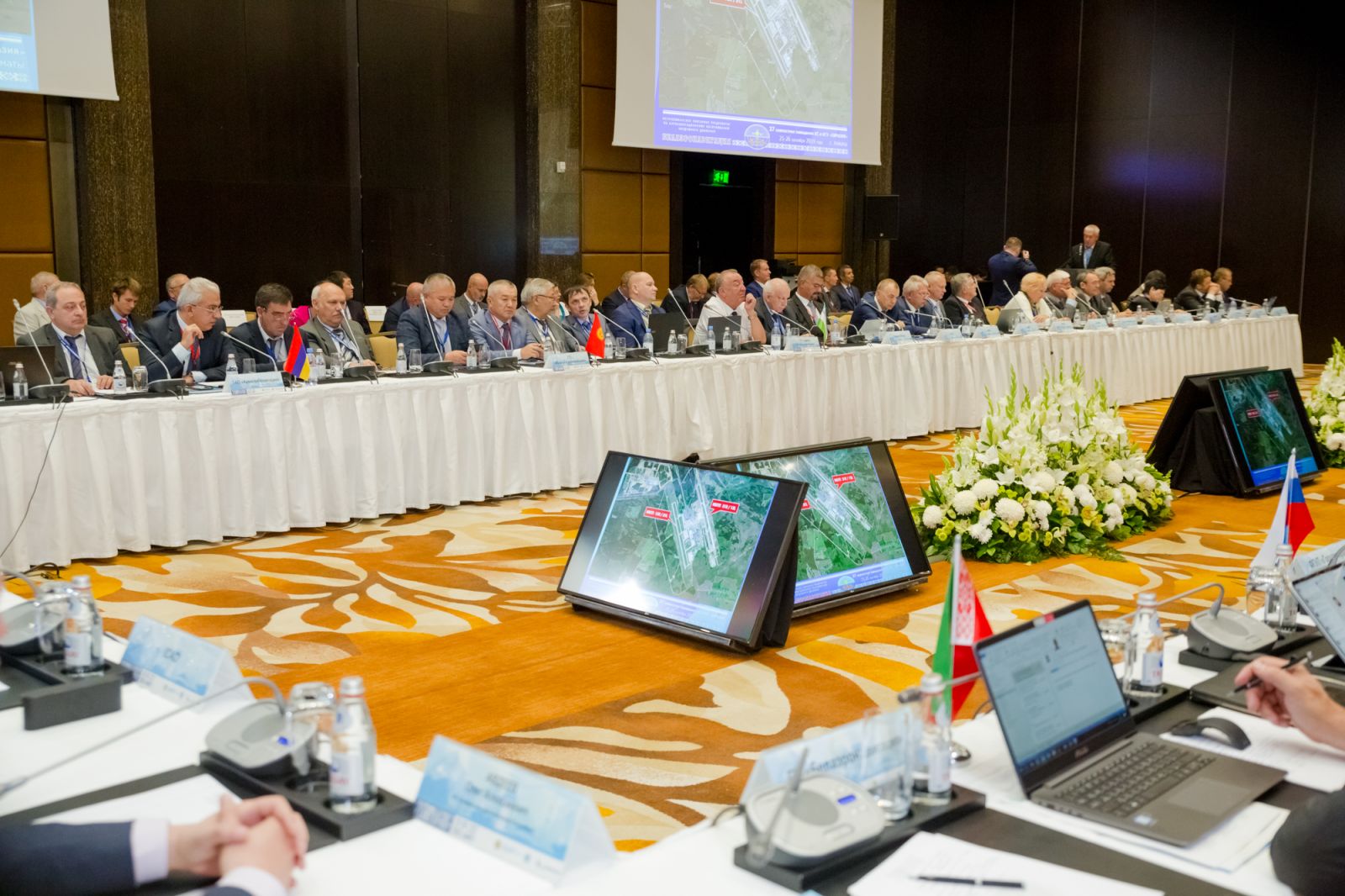 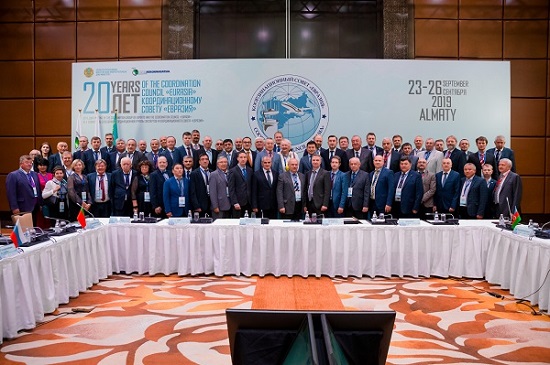 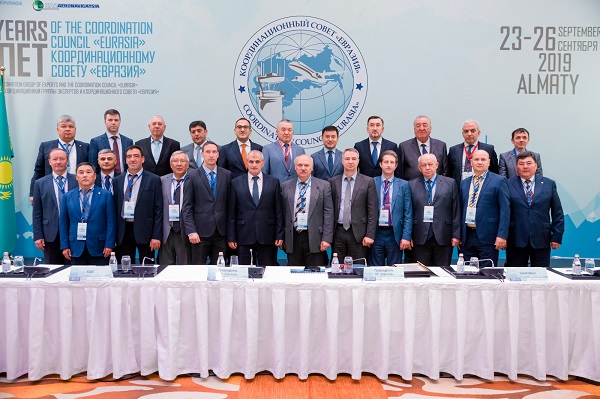 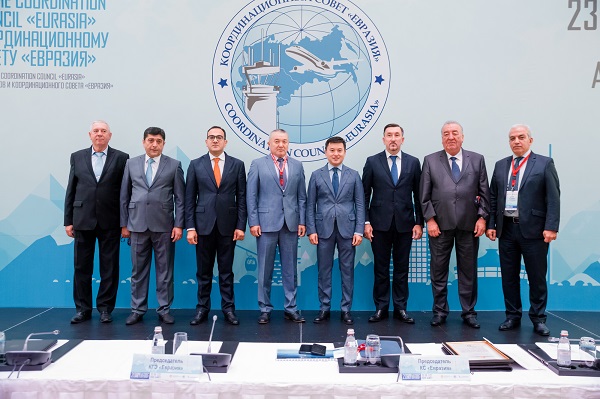 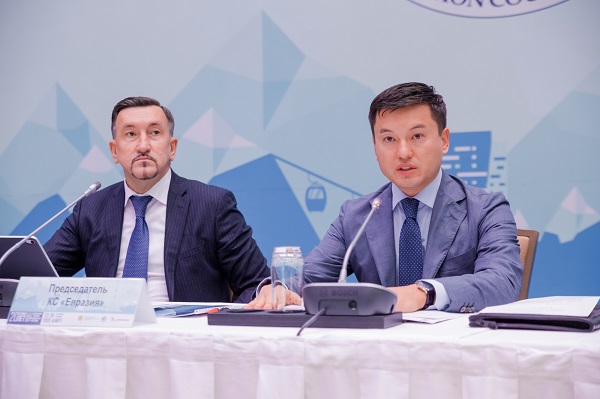