17-year-old pilot Mr. Mac Rutherford has become the youngest person to fly around the world solo in a small aircraft, reports ans.kz with a link to koreatimes.co.kr.

Mr. Rutherford started his adventure on March 23 and it lasted about five months. During this time, he visited 52 countries on five continents and crossed the equator twice. On August 24, he landed on a runway west of Sofia, the capital of Bulgaria.

“Just follow your dreams, no matter how old you are, work hard and move forward to achieve your goals,” he said after leaving the aircraft. 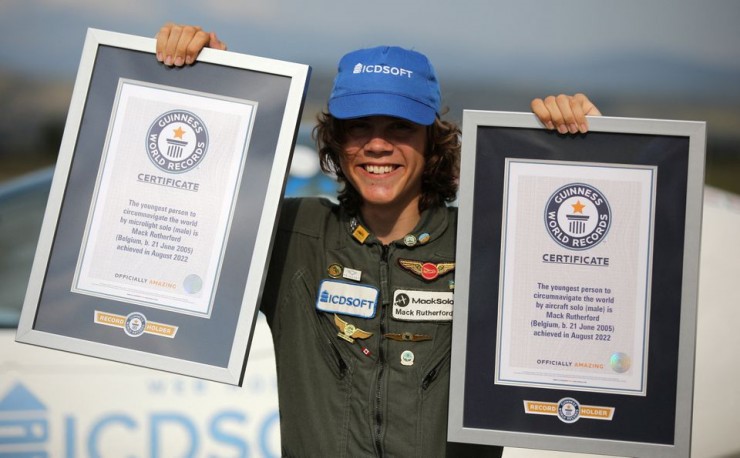