American Airlines founded the beginnings towards high-speed flights on supersonic aircrafts. The airline has made a non-refundable deposit for 20 supersonic aircrafts that are currently being developed by the engineers. The new super-fast aircrafts can develop a speed almost double the fastest commercial aircrafts.

The company-developer, in turn, promises that a jet aircraft called Overture will be able to accomodate from 65 to 80 passengers. At the same time, the level of carbon emissions will be reduced to zero since new airliners will be operating on 100% sustanaible aviation fuel. With a range of 6,840 kilometers, the new aircraft will be able to operate passengers from San Francisco to Tokyo in six hours.

The new aircrafts will be released in 2025. American Airlines is the third airline placed an order for such aircrafts after United Airlines (15 aircraft last year) and Virgin Atlantic. 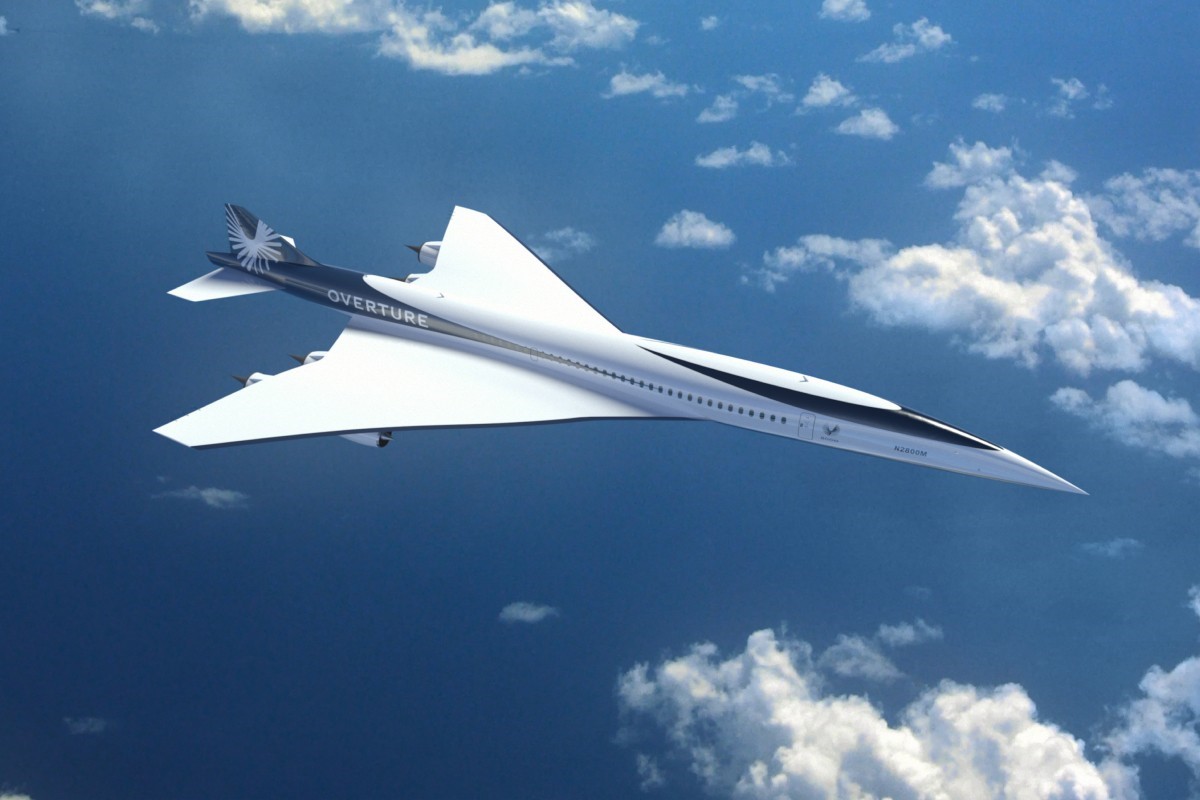