American hybrid airline JetBlue Airways achieves success in concluding a deal to acquire the ultra-low-cost airline Spirit Airlines for $3.8 billion US dollars. As the result of absorption, if approved by US regulators, there will be the fifth largest carrier in the US, which will operate more than 1.7 thousand flights daily. The combined route network of the two airlines includes 125 destinations in 30 countries.

The deal was announced following the collapse of lengthy negotiations to merge Spirit Airlines with another airline, ultra-low cost carrier Frontier Airlines. In February, following the announcement of the proposed merger, JetBlue interfered with its competitors by offering a higher price for Spirit. Although Spirit's top management expressed doubts that such a combination could be approved by the antitrust authorities, the airline's shareholders preferred JetBlue's proposal, backed by a solid financial advantage. As a result, JetBlue went directly to Spirit's shareholders, urging them to pull out of the Frontier deal. If the deal is not approved by the relevant entities, JetBlue will pay Spirit $70 million US dollars and shareholders will receive $400 million US dollars. 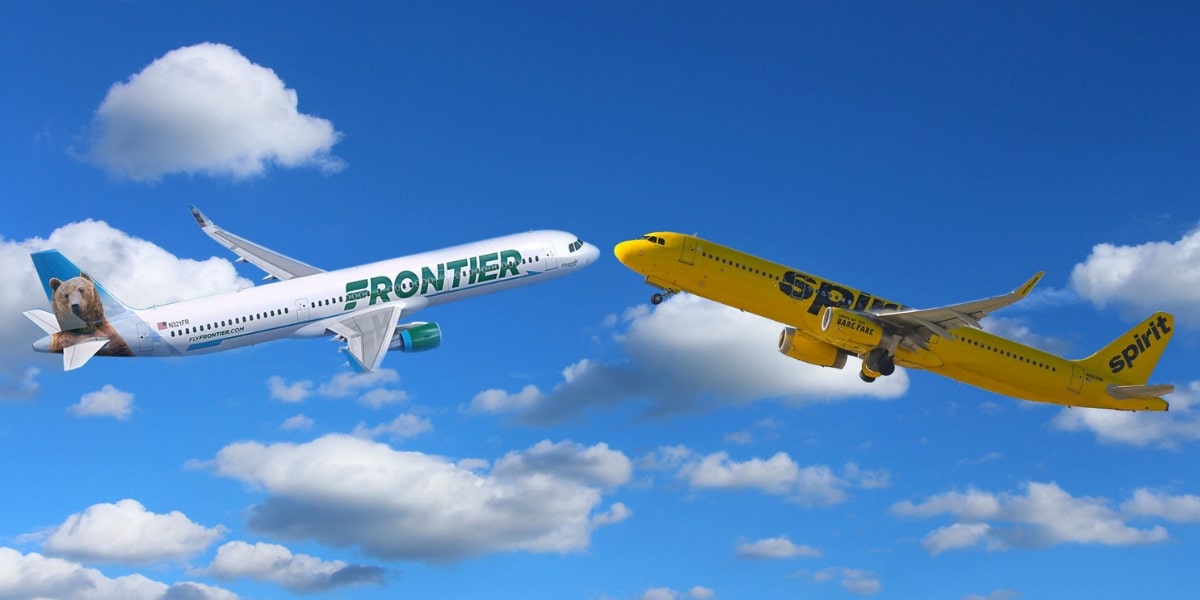