British Airways will refuel its aircrafts with vegetable oil

Airline aims to achieve net zero carbon emissions by 2050 and next-generation fuels are playing a significant role. The airline stated the new fuel would reduce CO2 emissions by nearly 100,000 tonnes, equivalent to 700 zero-CO2 flights between London and New York operated by Boeing 787.

Project skeptics argue that sustainable fuels have a long way to go in overcoming viable financial option for airlines. The new product cost is four to five times higher than conventional kerosene, so airlines would need a government support. However, the use of waste vegetable oil is not the only emission reduction technology. 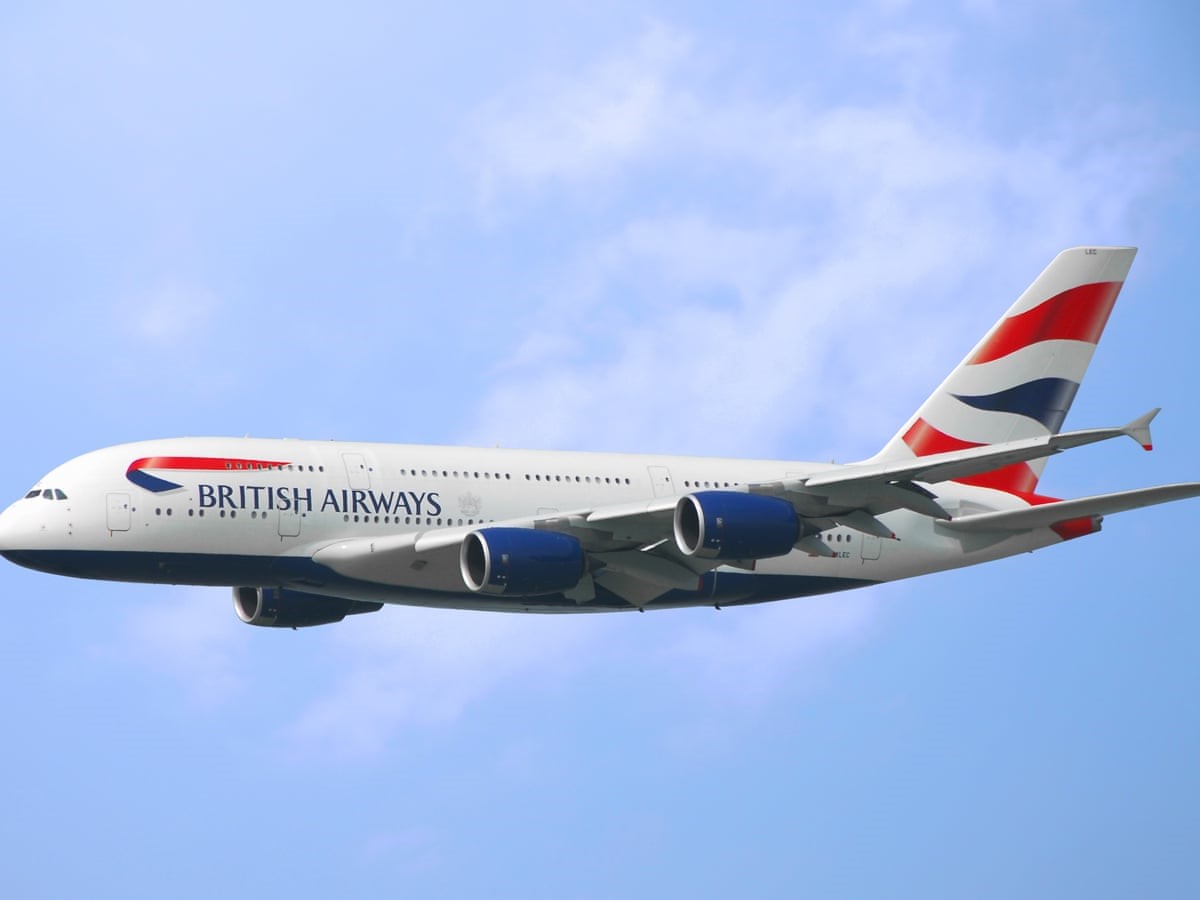