A meeting was held in the capital branch of the Nur Otan party in Nur-Sultan city with the chairman of the primary party organization "Kazaeronavigatsia" RSE Mrs. Kaken K.

On September 10, a meeting of the first deputy chairman of the branch of the Nur Otan party in the city of Nur-Sultan Mr. S.K. Sadvokasov with the chairman of the primary party organization "Kazaeronavigatsia" RSE of "Birlik" branch Mrs. Kaken K. took place.

During the meeting, the main theses of the Address of the President of the Republic of Kazakhstan to the people of Kazakhstan dated September 1 of this year, the party work of the primary party organization of the branch and further plans of joint work were discussed.

Mrs. Kaken Karlygash informed about the current work of "Kazaeronavigatsia" RSE, conducted activities for the implementation of the program of Nur Otan party and strategic documents of the Head of the State, implementation of party projects to provide social assistance to veterans, low-income families and seriously ill people, the promotion of healthy lifestyles, and told about further plans of party work.

At the end of the meeting the first deputy chairman of the Nur-Sultan branch of the party Mr. Sadvokasov S.K. wished further fruitful work for the prosperity of the country. 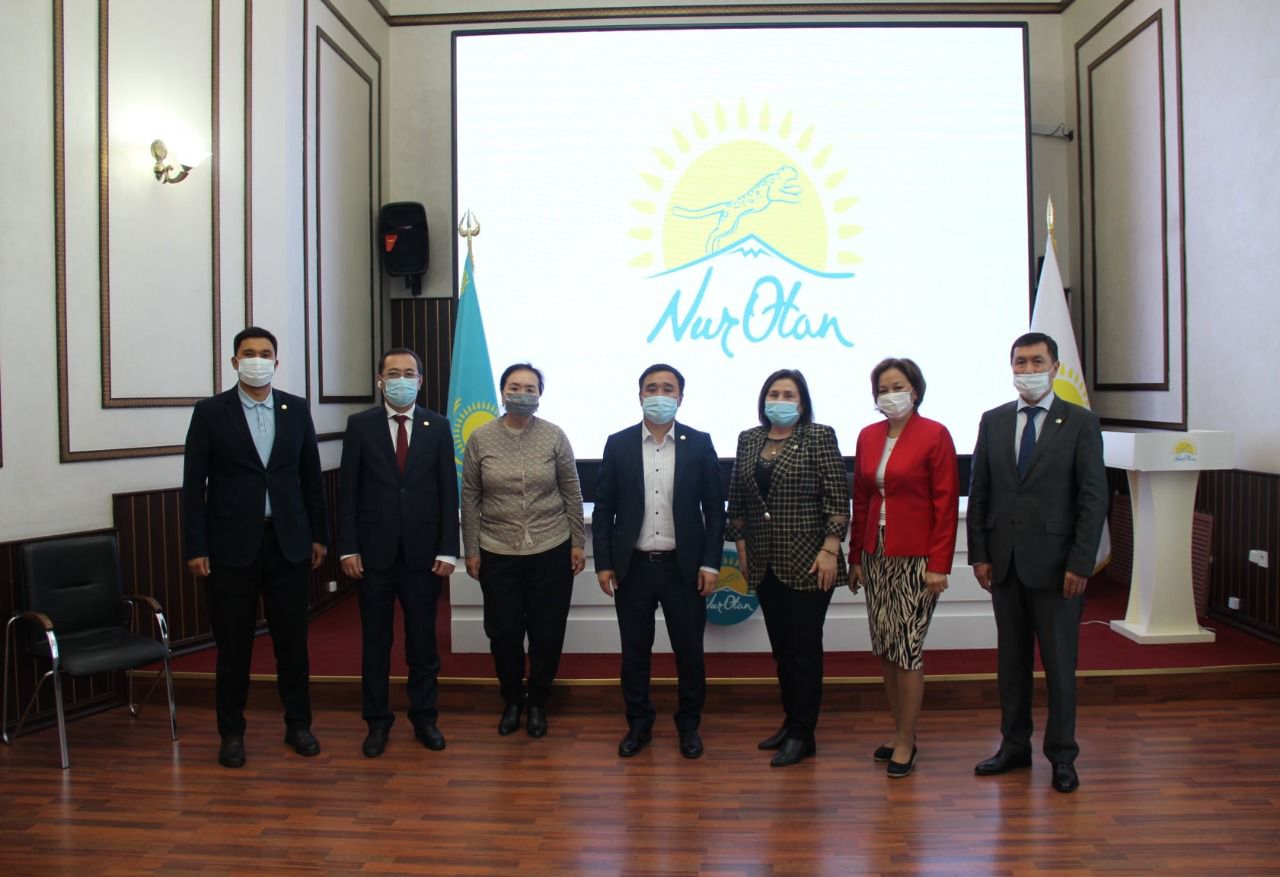 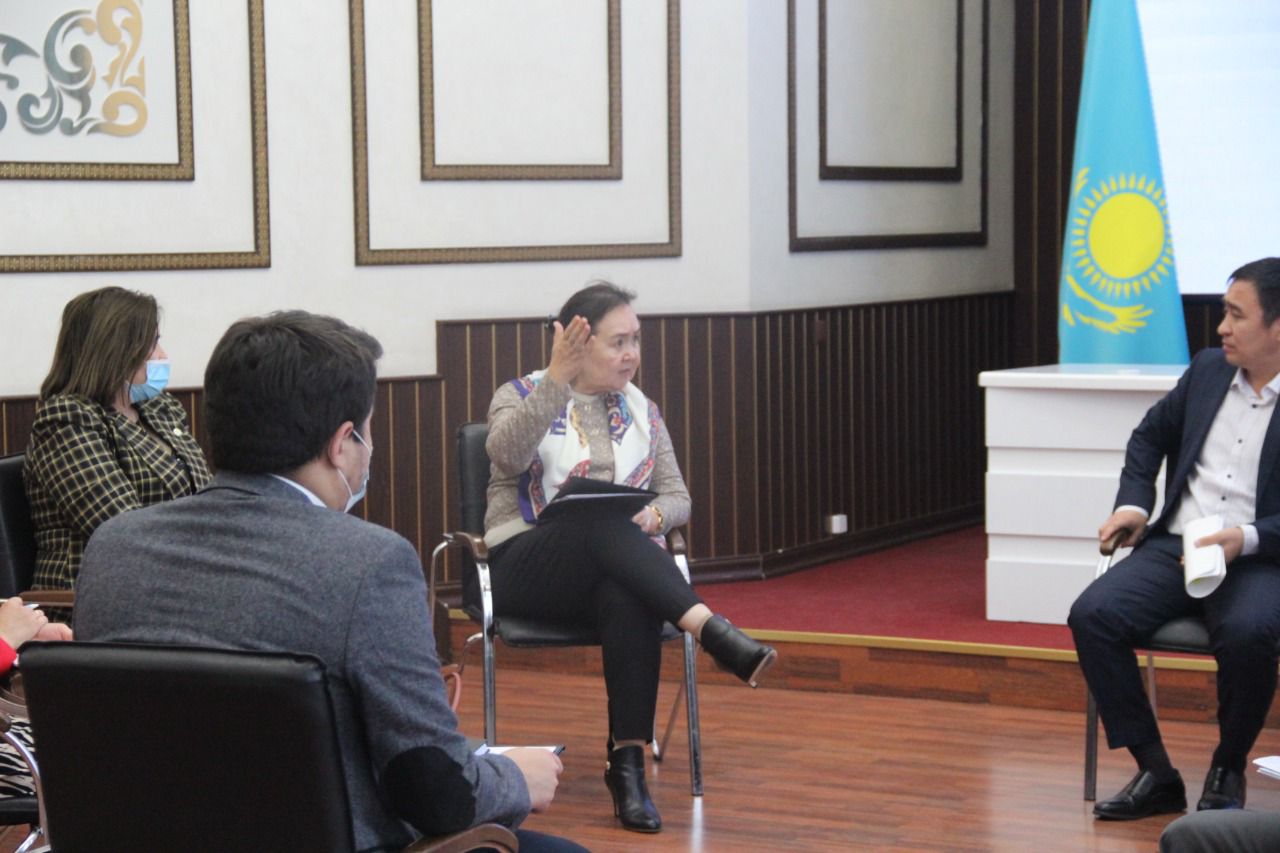