According to Interfax, American United Airlines has decided to purchase 15 new supersonic aircrafts. The carrier intends to return supersonic speeds to aviation by 2029. It should be noted, supersonic passenger flights have been suspended in 2003 since Air France and British Airways abandoned the Concordes.

United Airlines will get Boom jets from Denver-based Overture, their test flights are still developing. It is expected, that the aircraft would reach a speed of 1805 km / h (Mach 1.7) by reducing the time of transatlantic flights: the Boom would operate from London to New York in 3.5 hours. According to Overture, aircraft would create the similar noise as a typical modern passenger aircraft.

Moreover, there were two models of supersonic passenger aircrafts in the world: the Soviet Tu-144 and the British-French Concorde. 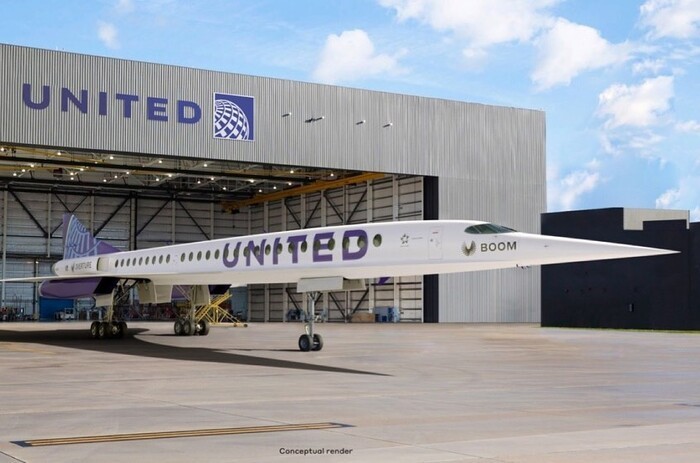