Spanish Iberia is converting three Airbus A330s from cargo to passenger versions by returning 29 aircrafts of this family from long-term storage. At the same time, the German Lufthansa is preparing to resume operation of 50 aircrafts during several weeks, ATO writes.

The MRO division of the Spanish national carrier Iberia Maintenance confirmed that 29 narrow-body aircrafts are preparing to be operated this summer after a one-year hiatus. In addition, the International Airlines Group, including Iberia, British Airways, Aer Lingus and Vueling, would receive 15 new aircrafts, among them nine deliveries postponed since 2020.

Meanwhile, Lufthansa has announced on its intention to operate more than 50 aircrafts into service over the next weeks. The demand for transportation in July and August is already 10 times higher than it was a month ago; in some areas it exceeds the pre-crisis level. The German division of Lufthansa currently operates 138 aircrafts, involving another 20 aircrafts in reservation, 142 aircrafts in long-term storage. 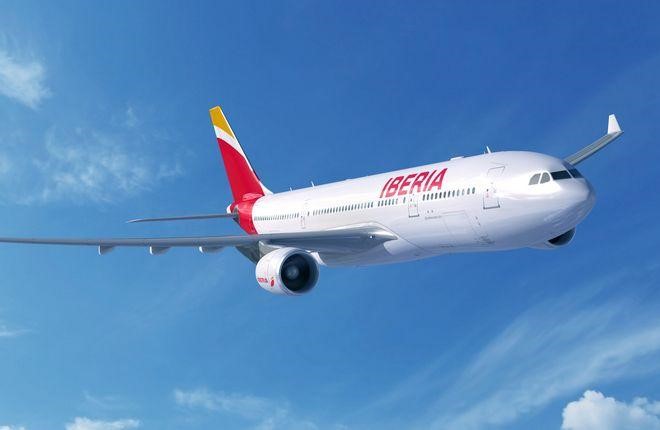