The most expensive and cheapest PCR tests among airports were named 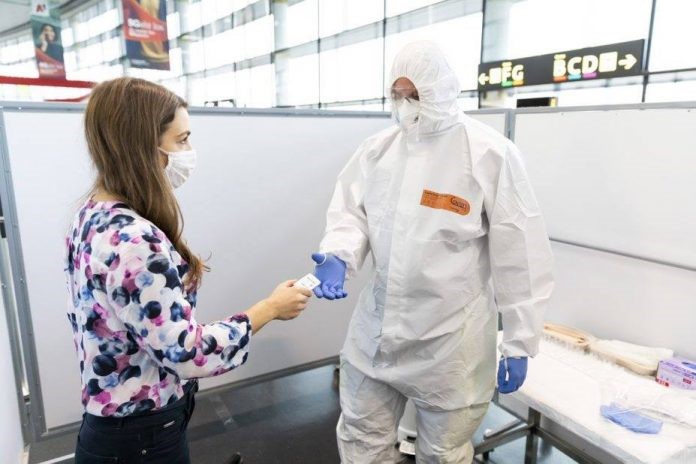 The difference between the lowest and highest prices for PCR tests in determining the COVID-19 at global airports reaches $ 400, according to the British agency Skytrax, which is known for its annual aviation ratings in defining the best airline or airport. The agency had analyzed data from 77 air gates worldwide.

The most expensive PCR test was identified at the Japanese Kansai airport ($ 404), and the cheapest at the Indian airport Mumbai for domestic passengers ($ 8). Among  the CIS countries, the lowest tariffs are established in Minsk ($ 15) and in the capital of Kazakhstan Nur-Sultan ($ 20). In the EU countries, the cheapest way to test yourself by PCR methods was determined in Riga ($ 44) and the highest rate in Helsinki ($ 317) appropriately. Moreover, only several airports of North America may propose on-site testing. The cheapest PCR test was identified at Fort Lauderdale / Hollywood Airport ($ 106), and the most expensive in San Francisco ($ 261).

Skytrax analysis has revealed that the price was higher in developed countries, where infrastructure, labor and laboratory costs are playing a significant role. These tariffs are much higher than in developing regions. Some states levy taxes on tests, including their cost. The agency also noted that countries have not yet established test requirements, and the waiting time for a result could reach 24 or even 96 hours, depending on the airport.