The first A220 aircraft has appeared in the CIS 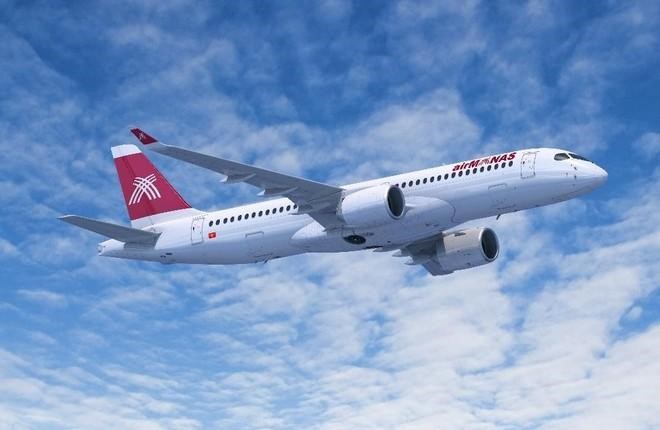 The private Kyrgyz airline Air Manas has become the new operator of Airbus aircrafts, as well as the first CIS airline which implemented the А220 aircraft (model А220-300). The second A220-300 will be entered the airline's fleet later this year. For the first time in the history of the Kyrgyz Republic when a carrier receives a new, not a used aircraft, the ATO writes.

The A220-300 has a single-class cabin layout, designed to accommodate approximately 145 passengers. Air Manas recently has rebranded that enabled the company to deliver a new aircraft. The airline intends to operate А220-300 aircrafts on domestic and international routes to the CIS countries and East Asia.

The Turkish low-cost airline Pegasus Airlines owned 49% of shares in Air Manas, but sold them at the end of 2019. In five days, this is the second new Airbus aircraft delivered to the CIS countries. In total, Airbus has delivered more than 150 aircrafts of this type to nine operators, including Air Manas.