WIZZ AIR intends to launch flights to Turkestan and Almaty 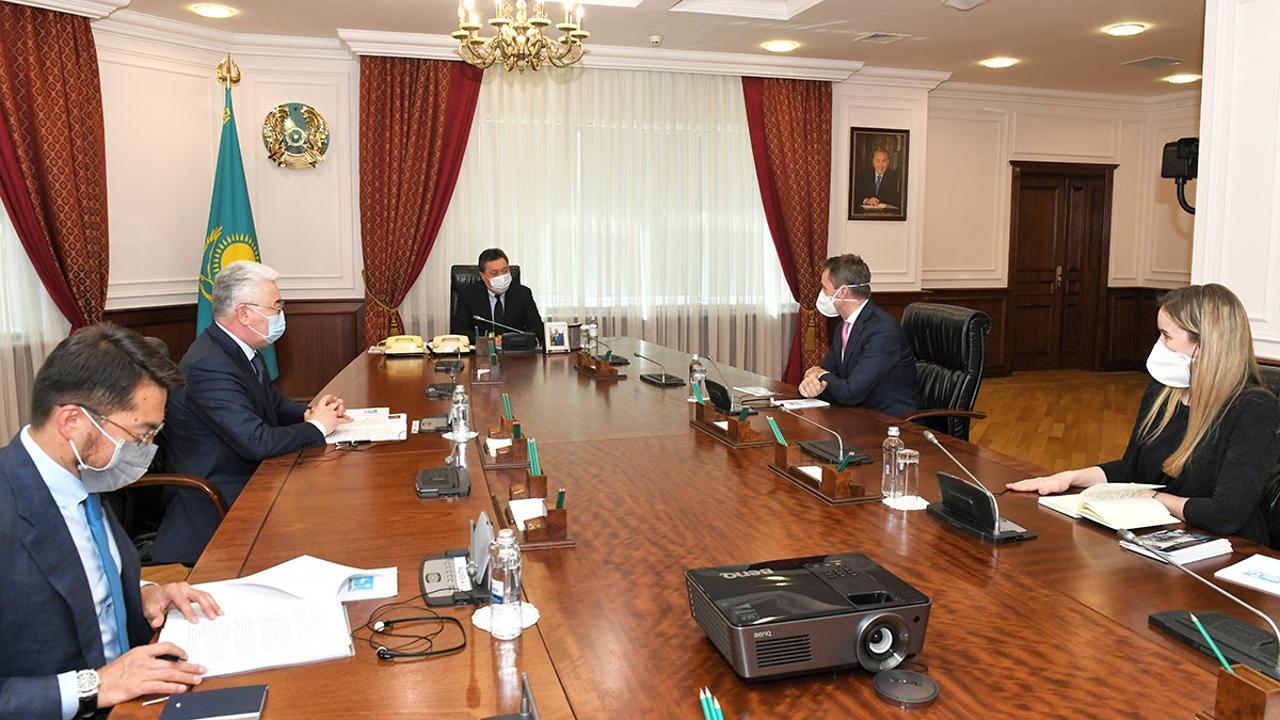 Prime Minister of the Republic of Kazakhstan Askar Mamin received Joseph Varadi, the CEO of Wizz Air, My City writes. J. Varadi reported on the progress in operating of scheduled flights by Wizz Air on the Abu Dhabi - Almaty and Abu Dhabi - Nur-Sultan routes.

The parties also had discussed the launch of Wizz Air flights to Turkestan, Almaty and other cities of Kazakhstan, concerning international business and tourism communities, as well as air cargo transportation to the most promising trade directions. In addition, Wizz Air has expressed interest in Kazakhstan organization producing sustainable aviation fuel.

In addition, the session was attended by Beibut Atamkulov, Minister for Industry and Infrastructure Development and Zhaslan Madiyev, Deputy Chairman of the Strategic Planning Agency. It should be noted, Wizz Air is the largest low-cost airline in Central and Eastern Europe, its fleet consists of Airbus A320 and A321 aircrafts. In 2020, the company's passenger turnover was amounted to 40 million people. The company operates low-cost flights on 900 routes to 47 European countries and beyond.