Sweden will introduce airport taxes based on aircraft emissions 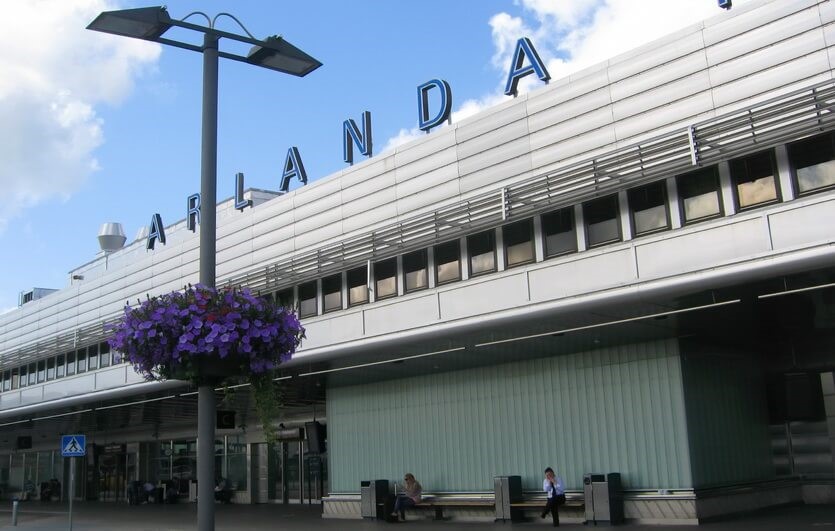 The Swedish government is preparing to introduce a charge system for take-off and landing at airports based on the calculation of carbon dioxide emissions into the atmosphere. According to the project's authors, this fee will stimulate airlines to use aircrafts equipped with high fuel efficiency and more environmentally friendly, thereby contributing to a gradual transition from kerosene to biofuel, the news agency ATO writes.

Airlines and airports are involved in developing the fees. At the first stage, the system will be introduced at the country's two largest airports: Stockholm Arlanda Airport and Gothenburg Airport. This initiative will enable Sweden to be the first country in the world that officially has correlated transport fees directly to the aircraft's environmental performance. Several countries, including the United Kingdom, had introduced different schemes, such as green passenger charges, but none of them directly stimulated the use of green technology.

The project's details have not yet revealed, but the general gist is that new aircrafts, burning less fuel or use biofuels would be taxed by lower fees. In neighboring Norway, the government has set a target to convert all domestic flights to electric aircrafts by 2040. Besides, they announced their intentions regarding the reduced fees on passengers flying on aircrafts with electric motors by introducing a requirement related to use of biological fuels.