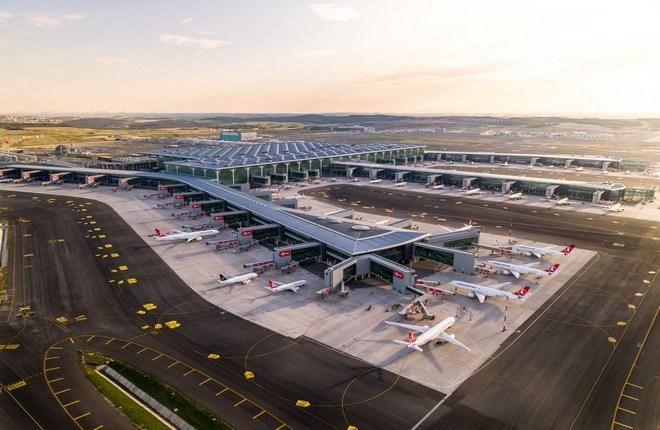 Turkey intends to proceed on its six new airport projects and is also preparing a newly created hub in Istanbul for increasingly globalised perspective after lifting quarantine restrictions, the news agency ATO reported.

Turkish Transport Minister Adil Karaismailoglu expressed his confidence that the new Istanbul Airport (IATA code: IST), which opened in October 2018, would play a key role in transforming Istanbul into the international air travel hub. In support of his claims, he cites the following figures: from Istanbul, a passenger is able to fly to 41 countries in three hours, in four hours to 53 countries, in five hours to 66 countries. Turkey has concluded bilateral agreements with 173 members of the 193 ICAO's member countries.

Due to this measure, the country is actively developing its international route network. National carrier Turkish Airlines operates direct flights to 300 destinations. Adil Karaismailoglu also expressed confidence in implementing the widespread vaccination because repressed demand enable the industry to quick recovery once the restrictions are lifted. Once that happens, flights will be operated to 130 destinations in 120 countries within three hours from Istanbul.