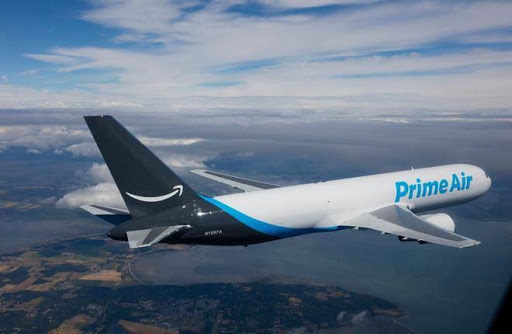 American e-commerce giant Amazon has acquired eleven formerly in service Boeing 767 aircrafts. The company is increasing its carrying capacity to meet the demand for cargo transportation and the rising volume of e-commerce, according to the news agency ATO.

Amazon has acquired seven B-767-300 aerial vehicles, which were recently decommissioned from the US Delta Air Lines under the new deals, as well as four B-767-300s from Canadian WestJet. These eleven aircrafts will be the first in the Amazon Air fleet to be acquired by the company. The combination of its own and leased aircrafts enables the airline to manage its business more efficiently, adapting to changes in e-commerce volumes, the company stated.

Prior to these acquisitions, Amazon Air has numbered over 80 aircrafts, including the converted Boeing 737s and 767s. These vehicles are leased and operated by partner operators including Atlas Air, Air Transport International, Southern Airways and Sun Country Airlines. As capacities increase, Amazon also continues investing in expanding ground infrastructure. Previously, the company has launched an international hub at Leipzig / Halle Airport in Germany, and expanded its regional network with airports in Chicago, Los Angeles, New York and San Francisco.